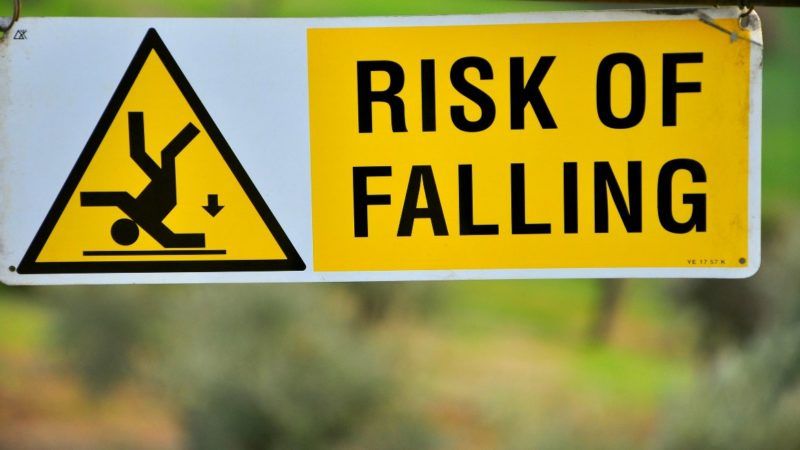 The Philadelphia district attorney's office has charged Philadelphia Police Officer Keith White with false reports to law enforcement authorities, intent to implicate another, and tampering with public records or information. White claimed that someone he arrested on drug charges attacked him, causing bleeding and damage to his teeth. That led to the defendant also facing charges of aggravated assault, simple assault, and reckless endangerment. But surveillance video later showed that White sustained his injuries when he tripped and fell and that the defendant did not resist arrest.