Missouri Cops Used Federal Loophole To Seize $2.6 Million From Drivers Who They Never Charged With Crimes 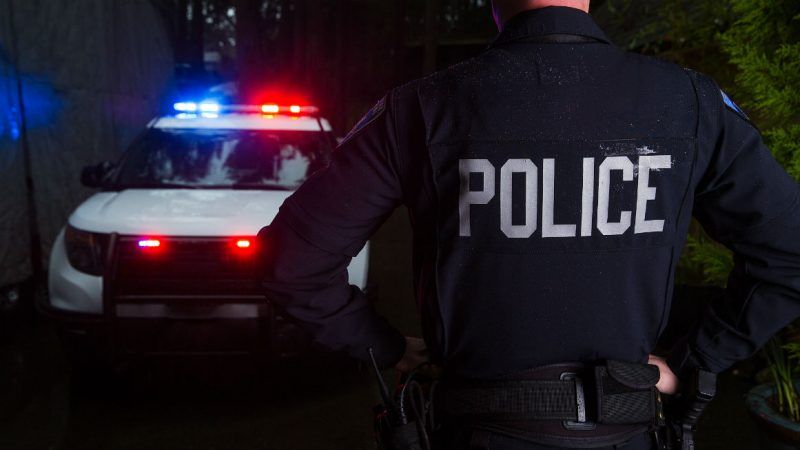 A new report uncovers a shocking civil asset forfeiture practice that allowed Missouri police to seize at least $2.6 million during traffic stops in a single year.

As part of a larger series on national asset forfeiture cases organized by the Pulitzer Center, St. Louis Public Radio reported that St. Charles County law enforcement coerced at least 39 unsuspecting motorists into signing over their assets in 2018.

According to the report, officers would lie in wait for a car committing a minor traffic violation. Upon seeing the minor violation, officers would then pull the car over, question the motorist, and then direct them to a private towing lot owned by Superior Towing. While in the lot, officers would ask more questions and search the vehicle, all in the hopes of finding large amounts of cash or connections to drugs.

If a trained police dog smelled marijuana on the cash, officers then gave the motorists two options: they could go to jail, or sign their possessions away to the department and leave with a traffic ticket.

In the 39 documented stops, no criminal charges were filed. A third of the targets were stopped and taken to the lot after midnight. Additionally, nearly half of the drivers had either Hispanic or Asian surnames.

The Institute for Justice gives Missouri a B+ for its civil asset forfeiture laws. Technically, state law requires criminal conviction or a guilty plea before forfeiture, and the assets are supposed to go towards schools, not law enforcement.

So how did St. Charles cops get away with their shady stops?

According to the report, the answer lies in the federal Equitable Sharing program. The Department of Justice provides a guide to the program, which allows for the "potential to share federal forfeiture proceeds with cooperating state and local law enforcement agencies." By turning over their convictionless assets to the federal government, St. Charles law enforcement can split the funds 80-20.

A legislative effort to close this loophole and force law enforcement to comply with state law was defeated this year after the local police lobby quietly campaigned against it, calling it "anti-police." The reform effort was led by Rep. Shamed Dogan (Baldwin), a libertarian Republican who has been trying to reform convictionless civil asset forfeiture practices in the state for several years.