Right To Be Forgotten

Sharyn Rothstein's sharp new play is a smart and timely look at how to balance free speech and privacy in a wired age.

Ronald Bailey | From the January 2020 issue 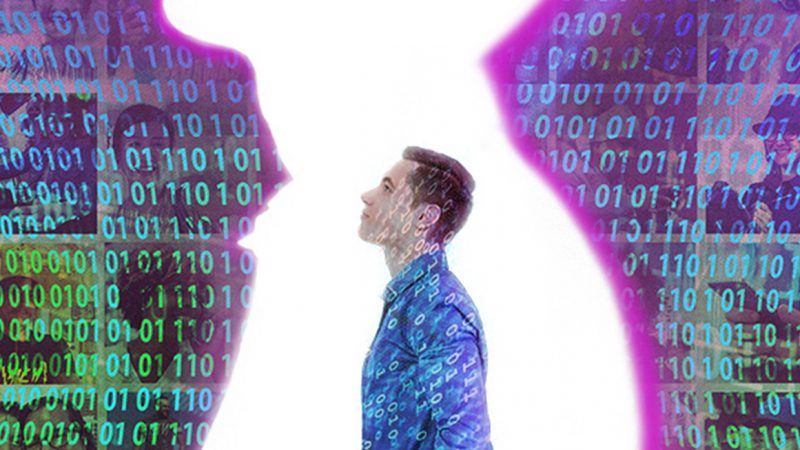 Have you ever done something cringeworthily stupid? How do you feel about the prospect that a potential employer or date can find out about it simply by Googling?

These questions are at the heart of Sharyn Rothstein's sharp new play, Right To Be Forgotten, which premiered at the Arena Stage in Washington, D.C., in October. It opens with two endearingly nerdy graduate students, Derril Lark (John Austin) and Sarita Imari (Shubhangi Kuchibhotla), at the end of what has evidently been a pretty good first date. Imari hints that she'd like to see him again. Lark awkwardly responds that she'll probably change her mind if she looks him up online.