How Many Child Arrests Are Too Many? 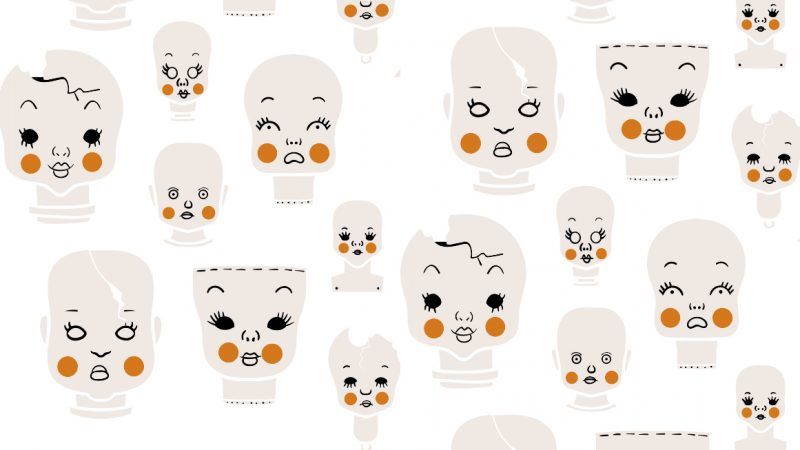 An Orlando police officer was fired in September after he handcuffed and arrested a 6-year-old girl at school for throwing a temper tantrum. The arrest sparked national outrage, but it was just a single instance of a widespread problem.

The good news is that the rate of juvenile arrests has dropped significantly since its peak, from roughly 8,500 arrests per 100,000 individuals between the ages of 10 and 17 in 1996 to 2,400 in 2016. The bad news is that law enforcement officers feel more emboldened than ever to arrest children, thanks to our collective focus on school shootings.

In October, an Overland Park, Missouri, cop handcuffed and arrested an eighth-grader who had formed her fingers into a pretend gun and pointed them at her classmates. "I'll take the heat all day long for arresting a 13-year-old," the Overland Park Police chief told The Kansas City Star. "I'm not willing to take the heat for not preventing a school tragedy."

In August, the 8th Circuit Court of Appeals ruled that a Kansas City police officer's handcuffing of a disruptive 7-year-old did not violate the child's Fourth Amendment rights. Meanwhile, the Monroe County State Attorney's Office in Florida announced it would file criminal charges against a fifth-grader who brought a steak knife to school; the 10-year-old said she brought it to defend herself in case of an armed attacker. "The thought process on charging her was to get her into the system and get some psychological help for her," State Attorney Dennis Ward told the Florida Keys Free Press.

Setting aside whether a 10-year-old should be punished for believing what active-shooter drills and wall-to-wall school shooting coverage are beating into kids' heads, there is a way to help her that doesn't involve prosecution. The criminal justice system has become America's default solution for all of its social problems, and that mentality has oozed into the classroom. If we want to stop such outrageous cases, asking state legislators to set statutory age limits for criminal responsibility would be a good place to start. Currently, 34 states have no such limit, while 11 states place the floor at 10 years old. That number should probably be higher. And we should end the open season in the rest of the country.