Trump's Farm Bailout Has Cost Over $10 Billion This Year

Trump has authorized up to $16 billion in bailout spending this year, on top of $12 billion spent in 2018. 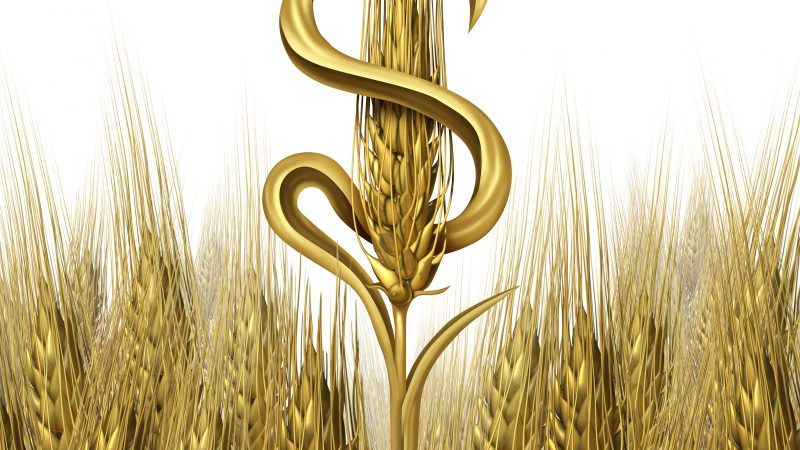 Trump has authorized up to $16 billion in bailout spending this year, on top of $12 billion spent in 2018.

All told, the price tag for Trump's trade war farm bailout now far exceeds the $12 billion in net losses (after loans were repaid) incurred by the Obama administration to bail out domestic auto manufacturers in the wake of the 2008 financial crisis—a policy that was roundly criticized by Republicans and by Trump.

Trump says the farm bailout is being paid for by China, but that's inaccurate in two ways. First, the tariff revenue that's supposedly covering the cost of the bailout is coming from American consumers and businesses that are paying higher taxes because of Trump's tariffs.

Second, the tariff revenue is insufficient to cover the cost of the bailout.

But even if the math added up, the farm bailout would be poor policy. Trump is trying to shield farmers from the loss of a huge export market; China has largely cut-off purchases of American agricultural goods in response to American tariffs on Chinese-made goods. But bailout checks are a poor substitute for a free market. An analysis of the bailout by the Environmental Working Group (EWG), an agricultural policy watchdog, shows that the government largess is flowing mostly to large farms and is not adequately covering farmers' losses.

According to EWG's analysis of more than $6 billion in bailout funds distributed between early July and the end of October, half went to just 10 percent of all recipients. The bottom 80 percent of recipients received an average of just $5,130. And thanks to what the group calls "laughably lax eligibility rules," relatives with no direct connection to farms can cash-in on the bailout—a problem that has long plagued other forms of farm subsidies.

No wonder many farmers say they would much rather be able to sell their goods to China than wait for government checks to arrive.