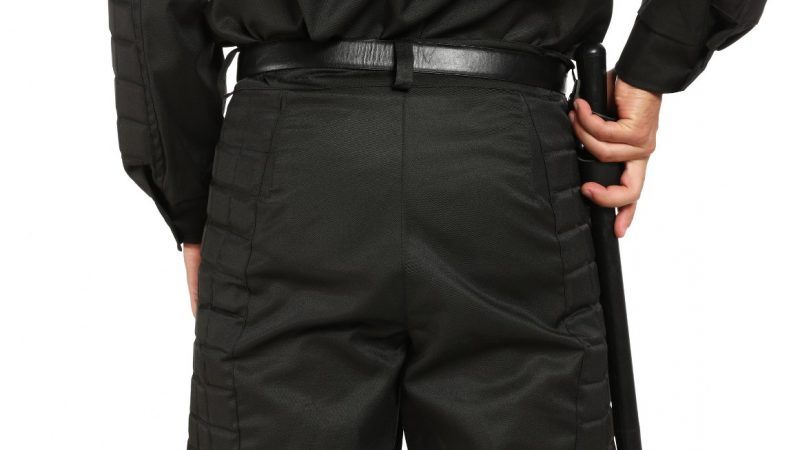 Orange County, Fla., Sheriff John Mina has fired deputy Harry Reid after video showed Reid grabbing a Westbridge Middle School student by her hair. Deputies had been called to an apartment complex regarding a group of students fighting outside. Bodycam footage shows the first deputy arriving to find the girl being restrained by a group of other girls and shouting at someone else. He attempted to calm her down. Then Reid, a school resource officer, arrived. "You're the one that started the [expletive] in school," he said. He pushed the girl against a car, pulled her hands behind her back and grabbed her hair and pulled her head back, causing her to scream.