Milton Friedman once said that "money is much too serious a matter to be left to the central bankers." He was right. Still, we should ensure the Fed isn't being swayed by partisan interests. 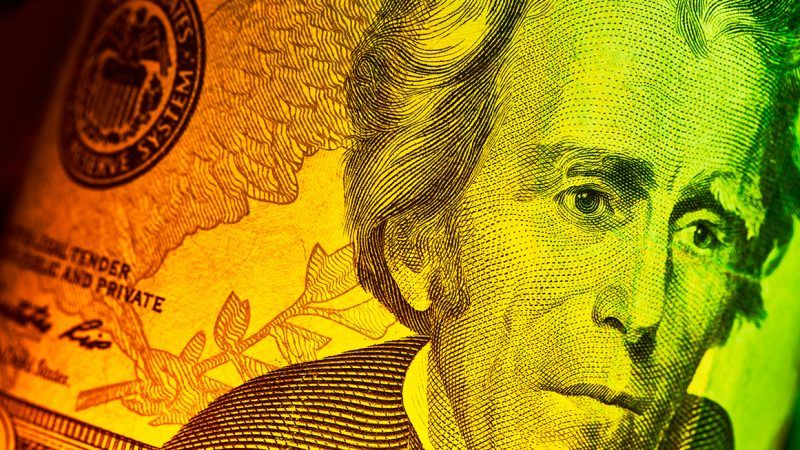 Americans are probably accustomed by now to President Donald Trump lashing out against Federal Reserve Chairman Jerome Powell on Twitter. In one recent tweet, Trump asked his followers which man is America's "bigger enemy": Powell, or Chinese President Xi Jinping. In another tweet, Trump wrote that "China is not our problem….Our problem is with the Fed" and called Powell "clueless."

The Fed's biggest crime, according to Trump, is that Americans would be richer and the economy would grow faster if only Powell would cut interest rates by a full percentage point. After months of resistance, Federal Reserve officials in September announced a reduction of interest rates by a quarter of a point. That wasn't enough for Trump, who now demands that "The Federal Reserve should get our interest rates down to zero, or less" in response to the European Central Bank cutting its rates.

Following these repeated groundless attacks, libertarians and free market conservatives have found themselves jumping to the institution's defense. But when it comes to bad economic thinking, there's plenty of blame to go around.

Take Congress' 1977 amendment to the Federal Reserve Act, which gives the Fed its dual mandate to achieve both price stability and maximum sustainable employment. The first part gives the Fed control of the money supply with the goal of containing inflation and creating stability in the financial system. By most accounts, the body has done a poor job of it. Research suggests this failure has played a role in producing most of the country's severe banking crises, including those in the 1920s, the 1930s, the 1980s, and the 2000s.

In the Fed's defense, the goal itself is ludicrous. Independent or not, the agency has no more ability to determine the correct supply of money than would an agency set up to determine the correct amount of bread or steel. Determining the right supply of money should be left—as it is with other goods—to competitive markets. As F.A. Hayek argued, and as George Mason University economist Larry White and the Cato Institute's George Selgin have shown, the knowledge necessary to determine the appropriate supply of anything, including money, is discovered and revealed only through the competitive market process.

Then there's the Fed's second mandate of boosting employment. This, of course, reflects most politicians' belief that it is the role of the government to create, control, and maximize the number of jobs. Again, the expectation is unrealistic.

The Fed has long relied on the now academically debunked idea that there is a negative relationship between inflation and unemployment (the so-called "Phillips curve"). Yet the agency's own experience belies the notion. Since the 2008 financial crisis, its balance sheet has ballooned from $1 trillion to $4 trillion as it pursued policies of quantitative easing and super-low interest rates. At the same time, it pursued "tightened" money by effectively paying banks not to lend. The result of these contradictory policies was to prolong the recession.

Quantitative easing often leads to higher inflation, making the lives of retirees and others who live on fixed incomes harder by reducing their spending power. Luckily, there has been very little inflation this time around, with the Fed undershooting its 2 percent target. (Turns out social engineering is harder than it seems!) What these policies have done is reduce the return seniors earn from their savings (because of low interest rates) and encourage higher risk taking to compensate for the loss. They've also discouraged saving and investment, leading to reduced capital expenditures and slowing the growth of labor productivity and real output after the recession. Experts seem unsure of the Fed's impact on growth since 2017.

The second part of the dual mandate also encourages presidents to think that the Fed's job is to bail them out when the economy is taking a hit—say, because of destructive trade policies. In a 2014 piece for the Cato Journal, the late Fed historian Allan Meltzer noted that this politicization of the Fed has led it to pursue policies that go against the objective of price stabilization and financial stability.

Milton Friedman once said that "money is much too serious a matter to be left to the central bankers." He was right. But given that we have a Fed, we should at least work to ensure it's not being swayed by political interests.