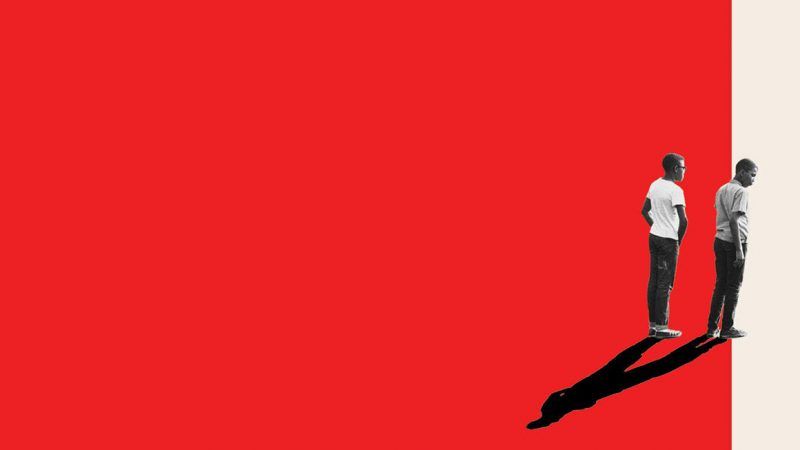 Colson Whitehead's follow-up to his Pulitzer-winning The Underground Railroad is The Nickel Boys, a historical novel about two black teenagers, Elwood and Turner, and their time at the Nickel Academy in the early 1960s.

The academy is a fictional version of the Dozier School for Boys, an infamous Florida reformatory that operated for more than 100 years. In 2014, researchers began finding unmarked graves on the property.

Elwood is smart and eager to please. His favorite album is a recording of Martin Luther King speeches. He's college-bound when he hitches a ride in a stolen car, is arrested, and gets sent to Nickel. He quickly discovers that well-manicured grounds hide the ugly reality of brutal corporal punishment, rape, and murder.

Elwood's best friend at Nickel, Turner, is a runaway who sees the world as a con job. "In here and out there are the same," he says, "but in here no one has to act fake anymore." It's a conundrum for the boys: If the rule of law is a genteel façade, then they have no hope of outside help. But if they submit to Nickel's degradations to survive, it will ruin them.

The Nickel Boys is a short, haunting novel. Unlike The Underground Railroad, it includes no magical realism, which is to the point. Elwood and Turner are as powerless to wish Nickel away as we are to deny the truth still being discovered under the real-life Dozier School's green lawns.