Ridgetop no longer has any police officers after recordings captured city officials demanding that the department write 210 citations a month. 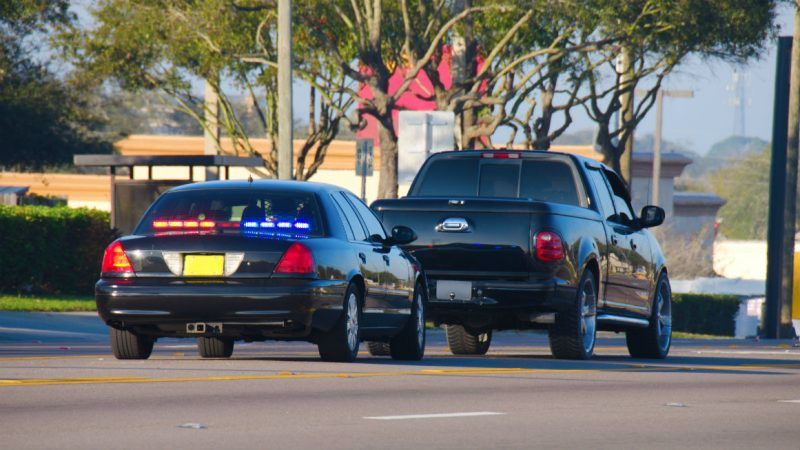 Ridgetop Police Chief Bryan Morris submitted his resignation on Friday. The Tennessee city is now without a police force and it's all due to a disagreement over illegal ticket quotas.

In January, FOX 17 released explosive reports that implicated Ridgetop Mayor Tony Reasoner and Vice Mayor McCaw Johnson in a scheme to generate revenue for the city of just over 2,000 by directing the police department as a whole to write a minimum of 210 tickets each month. The officers pushed back and finally took it upon themselves to secretly record Reasoner and Johnson. The recordings were then handed over to FOX 17.

In the recordings, Reasoner and Johnson talk about repayments to the city after the police payroll was $54,000 higher than the revenue from citations. The pair hoped that if the police wrote more tickets, it would generate new revenue that would fund the entire police payroll.

Section 39-16-516 of the Tennessee criminal code bars politicians and state agencies from disciplining a police officer solely based on the officer's ability to meet a ticket quota. The Ridgetop officers have argued that Reasoner and Johnson violated this law by demanding to see bi-weekly ticket reports from each officer. In one of the recordings, Johnson even attempted to leverage a raise for two officers and the rehire of another to encourage officers to meet the quota.

"Law enforcement is not about tickets. It's about trying to cut down on crime. That is a local government taking advantage of its people. That's not what we are here for," Officer Shawn Taylor, who captured the secret recordings on Chief Morris' behalf, declared at the time.

When asked by FOX 17 if he knew that ticket quotas were illegal, Reasoner replied, "Yes, we do. We know." McCaw, after denying that he demanded the quota, added that he was merely interested in "revenue stream."

The fight between the city officials and the police came to a head in June when officials voted to disband the department. After Robertson County Judge Bill Goodman blocked the city's decision, the police department was scaled down from five officers to one—Morris.

Morris submitted his resignation on Friday afternoon, effectively leaving the city without a police department.

The city will now search for a replacement police chief. In the meantime, the Robertson County Sheriff's Department will take over law enforcement operations in the city.