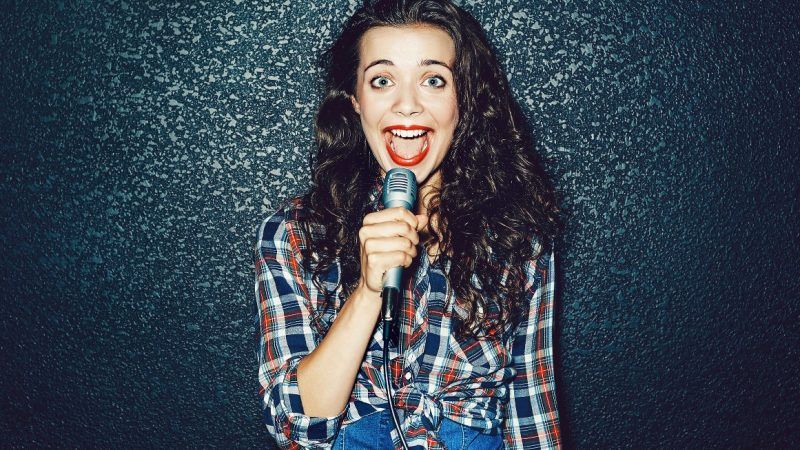 Two New York City police officers have been suspended without pay after one of them was accused of pointing a gun at a woman while off duty in a karaoke bar. Hyun Kim allegedly pointed his gun at the woman's head and told her he'd shoot her if she didn't hang out with them. He has been charged with two counts of menacing. His sergeant, Jun Kim, who was drinking with him, was also suspended.