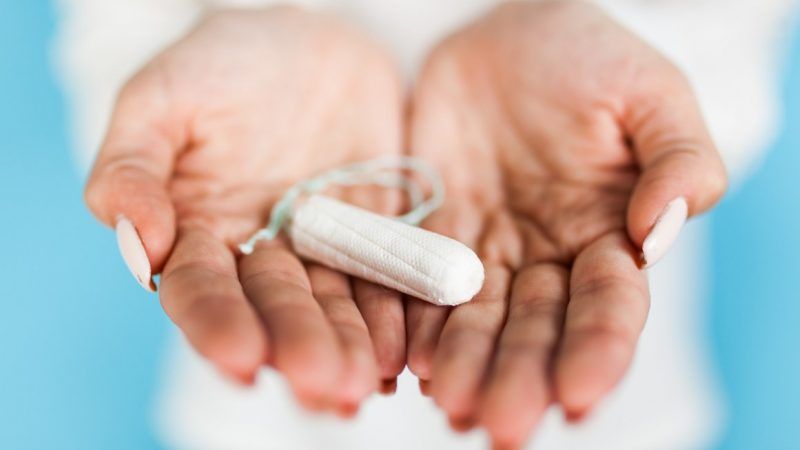 San Antonio, Texas, officials have agreed to pay $205,000 to settle a lawsuit brought by Natalie Simms after a police officer conducted a cavity search of her on a public street. Simms was siting on a side street curb waiting on her boyfriend when officers approached and told her they thought she might have drugs and asked to search her car. She agreed to let them search the car. While Simms was being detained, a female officer arrived and began to frisk her. That officer pulled down Simms' pants and underwear and began to search her vagina, pulling out Simms' tampon and holding it up for other officers to see. The cops found no drugs. City officials did not apologize and have admitted no wrongdoing.