"There is absolutely no excuse for this incident," said Police Chief Edwin Kraus. 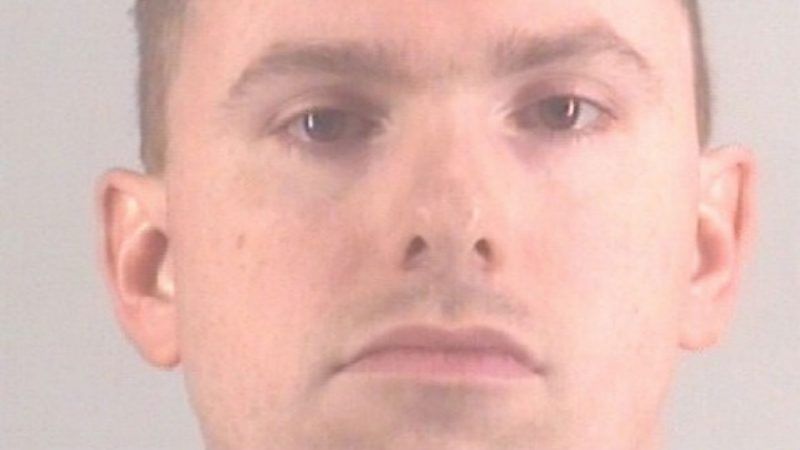 Fort Worth Police Chief Edwin Kraus provided more details on Tuesday following the officer-involved shooting of Atatiana Jefferson, who was killed in her own home.

Over the weekend, a concerned neighbor called a non-emergency line out of concern for Jefferson's house doors being open and lights turned on. Aaron Dean was one of the responding officers who conducted a welfare check at the home. Body camera footage shows the officers quietly circling the home before approaching a window. Upon seeing Jefferson inside, Dean shouts, "Put your hands up! Show me your hands!" He then shoots inside the window. At no point did Dean introduce himself as law enforcement.

Jefferson later died from her injuries. Dean resigned before he could be fired from the department.

During a Tuesday press conference, Kraus stated, "There is absolutely no excuse for this incident."

Kraus was asked to explain how a simple welfare check turned into a deadly incident. Between the time of the neighbor's concerned call and the time officers arrived at the house, dispatch apparently relayed to officers that they would be responding to an "open structure call," which Kraus explained means officers had more discretion to respond as they see fit, instead of the more constrained welfare check.

The Fort Worth Star-Telegram gives more context: Though the department continues to note that officers thought they were responding to an "open structure call," a police call sheet reportedly showed that the call was labeled a burglary. Mike Benza, a law professor at Case Western Reserve University, observed to the Star-Telegram that officers typically respond quite differently to a burglary than to a welfare check.

This could explain why neither officer was seen trying the door, as well as why they didn't identify themselves as law enforcement.

When asked to explain the exact reason for the change in communication, however, Kraus was unable to provide specifics as the department was still investigating the incident.

In Tuesday's conference, Kraus addressed the blurry still of a gun seen in the body camera footage. Kraus conceded that it "makes sense that [Jefferson] would have a gun" if she thought that a stranger was standing in her yard. When asked if Dean felt threatened by a gun, Kraus answered, "I cannot tell you what he felt. He did not give a statement."

Kraus reiterated an announcement made on Monday that a team of national experts would be reviewing the police department's policies and training practices.

Kraus also confirmed that Dean was arrested on Monday evening on murder charges and booked into the Tarrant County Jail. He is currently out on a $200,000 bond.

Posted by Fort Worth Police Department on Tuesday, October 15, 2019