Would You Trust the Trump Administration to Teach Digital Literacy? 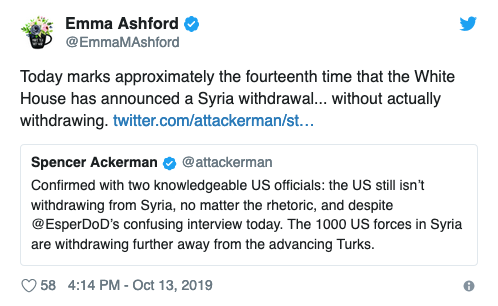 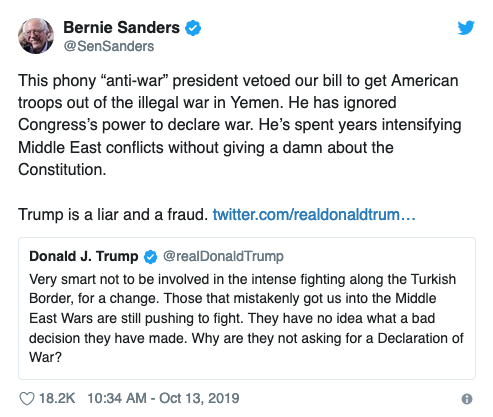