A Florida Retiree's Uncut Lawn May Cost Him His House

Jim Ficken was fined $29,000 for violations of his town's tall grass ordinance.

Brian Doherty | From the November 2019 issue 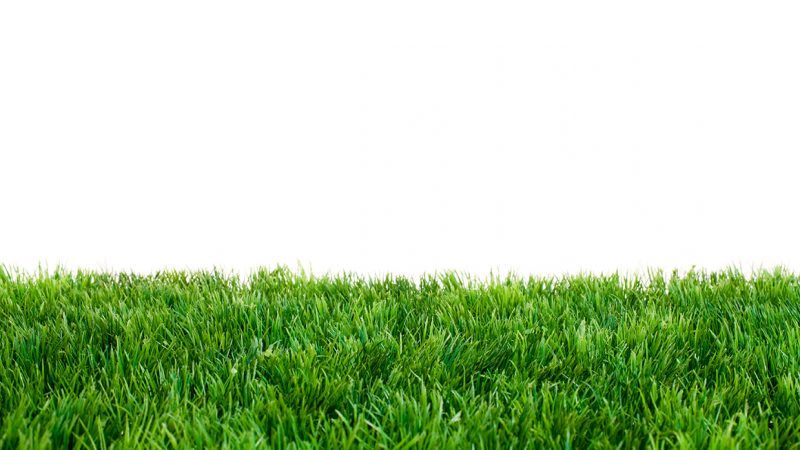 The city of Dunedin, Florida, really wants Jim Ficken's house. Last year, the 69-year-old retiree left town to attend to his dying mother and then to sort out her estate. While he was away, he left a handyman in charge of his property. In a Shakespearean twist, the handyman also died, leaving Ficken's lawn unmowed and the municipality perturbed.

Ficken returned home, learned that he was in violation of Dunedin's tall grass ordinance, and mowed his lawn two days later. The city then held a hearing at which it decided to retroactively fine Ficken for each day that his grass had exceeded 10 inches in height. Because he had let his grass grow too tall once before, in 2015, Dunedin deemed him a "repeat violator" and doubled his daily fine from $250 to $500. The total damage: over $29,000.

Ficken, who is on a fixed income, can't pay the city. In a sane world, his explanation for neglecting the lawn and the fact he remedied the problem promptly upon being informed of it by a code inspector would settle the matter. But Dunedin, a picturesque beach town on Florida's Gulf Coast, has threatened to foreclose on Ficken's home to get the money it claims it is owed. Ficken, who is being represented by the Institute for Justice (I.J.), is now suing the city in order to protect his house and end the saga.

In his lawsuit, filed in May, Ficken argues that Dunedin's practice of imposing such large fines with such extreme consequences, "without providing…notice before applying such classification" and without "advising…of the consequences of such a classification…violates the Due Process Clauses of both the U.S. and Florida Constitutions."

The city, which sought to have the lawsuit tossed by the Florida Circuit Court for the 6th Judicial District, says Ficken received all the due process he was owed. Dunedin informed him of a hearing where his case would be discussed, and in which the doubled "repeat violator" fines were retroactively imposed.

A filing from Ficken's lawyers counters that Dunedin officials were "repeatedly advised that Jim would not be able to attend the hearing," yet "the City went forward anyway." According to I.J., "this 'process' was one in which Jim was not permitted to participate," and "when he sought a rehearing, his request was rejected." Ficken adds that he was never informed of his status as a "repeat violator" or told what such a designation would mean for his case.

Since no statutory cap exists on the total amount in fines that can be levied for petty violations, Ficken believes the city's threats also violate the Excessive Fines Clauses of the U.S. and Florida constitutions. Taking someone's house for having overly tall grass for a few weeks seems, on its face, excessive and unreasonable.

Dunedin, naturally, disagrees, insisting the question of excessiveness must be based on the daily fine, not on whatever heights it might reach. The city cites a number of other Florida cases that seem to support that conclusion.

Finally, Ficken's fines had no connection with any legitimate city purpose to force compliance, as Ficken had already cut his grass before the hearing at which they were imposed.

It appears that Dunedin has resorted to such tactics in order to raise revenue. From 2007 to 2017, Dunedin's take from code enforcement fines increased nearly twentyfold, from $34,000 per year to $703,000. The city can pay its employees' salaries out of such cash, giving them a motive to act punitively. The city had the option, while Ficken was out of town, to mow his lawn and bill him for the service. It instead chose the path leading to the attempt to seize his home.

"A fine of $30,000 and the loss of one's home are excessive because they are both unreasonably harsh and so oppressive as to shock the conscience of reasonable men," the I.J. lawyers wrote, riffing off language in an earlier case. The consciences of these city officials in Dunedin, though, seem defective.