Dump intrusive trade policies to give a real boost to consumers and entrepreneurs. 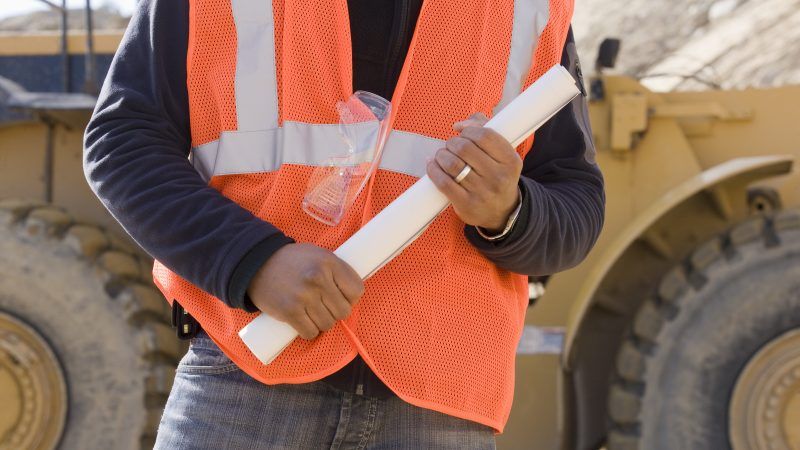 Perhaps it's a sign of the times that the Trump administration's efforts to reduce burdensome business regulations leave observers baffled because the measures are not intended to stroke big business.

"Time and again, his deregulatory moves as president have drawn the ire of the very companies that were expected to benefit," The Washington Post noted earlier this month.

The Post went on to point out that "major oil companies" did not like a new Environmental Protection Agency plan "to eliminate mandates paring methane leaks from oil wells."

Never mind that large companies benefit from regulatory red-tape that can hobble smaller competitors. And small companies really do suffer disproportionately from regulations.

"Considering all federal regulations, all sectors of the U.S. economy, and all firm sizes, federal regulations cost $8,086 per employee per year in 2008," according to a 2010 study from the Small Business Administration (SBA). "For firms with fewer than 20 employees, the cost is $10,585 per employee per year. The cost is $7,454 in medium-sized firms, and $7,755 in large firms."

"Costs per employee thus appear to be at least 36 percent higher in small firms than in medium-sized and large firms," the SBA concluded.

Revisiting the issue in 2016, a U.S. Chamber of Commerce Foundation study found "federal regulations alone are estimated to cost the American economy as much as $1.9 trillion a year in direct costs, lost productivity, and higher prices. The costs to smaller businesses with 50 employees or fewer are nearly 20% higher than the average for all firms."

For small start-up businesses, first-year regulatory costs average $83,019, according to the National Small Business Association. That's in addition to the hassles and time-suck of figuring out what rules apply—responsibilities handled by dedicated staff at large firms.

This disproportionate impact of red tape on small businesses isn't exactly a revelation. Buried in The Washington Post's piece on the Trump administration's deregulatory efforts is an acknowledgement that "the EPA's proposal would benefit smaller oil producers that are less able to absorb the costs of methane-monitoring and repair programs."

Not only do small businesses have a tougher time navigating the regulatory spider web, they also face the very real risk that large firms with lots of clout will "capture" regulators and use them to hamper less-connected competitors. That's not a new or easily remedied phenomenon.

A century ago, Harvey Washington Wiley, the first head of the agency that became the Food and Drug Administration (FDA), worked "hand in glove with firms that benefited from his enforcement of the pure food law," according to historian Clayton Anderson Coppin and economist Jack C. High in their 1999 book, The Politics of Purity. "Wiley helped these firms gain a competitive advantage over their rivals."

Generations later, the FDA remains a poster child for regulatory capture, with large firms employing former regulatory staff and benefiting from close ties to the agency.

No wonder roughly half of surveyed small business owners told the National Federation of Independent Business (NFIB) in 2017 that regulations are a "very serious" or "somewhat serious" problem. They may be enough of a problem to act as a significant deterrent to trying to launch a business at all. Slumping entrepreneurialism has prompted much hand-wringing in recent years as fewer Americans have made the attempt to launch new companies.

So when the SBA issues an admittedly self-congratulatory announcement about "changes to 18 specific rules that reduced the regulatory burden for small business," we would expect any resulting applause to come from the small outfits that benefit. Major players—who long ago mastered the complexities of regulatory compliance and may now face more worries about competitors nipping at their heels—should be expected to be rather less thrilled.

In fact, while regulation still remains a pressing concern in the latest NFIB survey, it has declined in importance relative to other issues in the two years since half of independent business owners called it a "very serious" or "somewhat serious" problem. During that time, the current administration has pressed forward with plans to roll back rules affecting multiple industries, and to ease enforcement of some rules that remain in place.

Although the president is prone to overstate his victories, roughly five regulations have been repealed for every new one implemented, according to the Competitive Enterprise Institute.

Given the Trump administration's recognition of the burdens imposed on businesses—small firms in particular—by government regulations, it's important to point out the president's biggest blind spot on the issue. "Trump is a protectionist in many ways, and tariffs are taxes and regulations on the border are regulations on consumers," Grover Norquist of Americans for Tax Reform told Reason's John Stossel last month.

Many small businesses sell imported goods that are deliberately made more expensive and therefore less attractive to consumers by protectionist policies.

Theoretically, that's supposed to be addressed by the Trump administration's plan to promote domestic manufacturing. But "tariffs make [the] 'made in the US' model too costly," warns the National Retail Federation. That's because small U.S. manufacturers themselves often rely on components from overseas, and trade barriers make those materials more expensive and raise the ultimate price of the goods they produce.

As a result, "economic confidence among small firms fell in August to the lowest level since November 2012," the Wall Street Journal reported recently. "Forty-five percent of small firms said the tariff announcement would impact their business."

The Trump administration's burdensome trade policies are offsetting the good the administration has done through deregulation in other areas of the economy. Jettisoning protectionism would be an effective way for the administration to live up to its promise to reduce government intrusiveness with the greatest boon going to small businesses and American consumers.