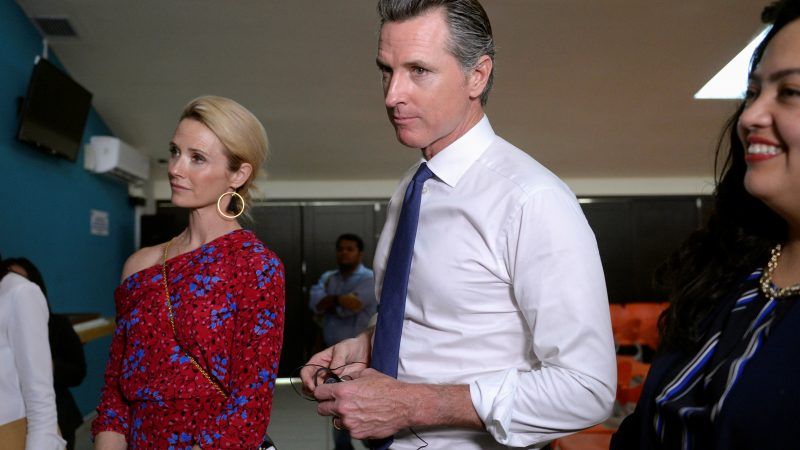 On Wednesday, California lawmakers approved AB 1482, which caps rent increases at 5 percent per year plus inflation, and prevents landlords from evicting tenants without citing a government-approved reason.

Wednesday's vote makes California the latest state to pass a rent control bill. Oregon passed a statewide cap on rents in February. In June, the New York legislature passed a bill strengthening existing rent controls in New York City while giving other cities in the state the ability to pass their own rent regulations.

Economists and other policy experts have long criticized rent control for reducing the supply and quality of rental housing in the long-run. California's rent control bill is no exception says Michael Hendrix, state and local policy director at the Manhattan Institute.

"What we are going to get is a reason for landlords to convert apartments to condos," says Hendrix. "The net result of that is potentially more units being taken off the market, and long-term this housing crisis getting worse, not better."

Hendrix argues that landlords, when faced with limits on how much they can raise their rents, will simply take their rental units off the market, converting them into condominiums that can be sold at market price.

A study of rent control in San Francisco published in the journal American Economic Review this month found that "while rent control prevents displacement of incumbent renters in the short run, the lost rental housing supply likely drove up market rents in the long run, ultimately undermining the goals of the law."

Supporters of rent control counter that they protect current tenants from rent spikes.

"These anti-gouging and eviction protections will help families afford to keep a roof over their heads, and they will provide California with important new tools to combat our state's broader housing and affordability crisis," said Democratic Governor Gavin Newsom in a statement following the bill's passage.

Newsom's support for AB 1482 appears to have been crucial in securing its passage, and in removing some amendments that would've lessened the impact of the bill.

Back in May, lawmakers agreed to raise the annual rent cap in AB 1482 to 7 percent plus inflation and to include a 2023 expiration date. Other amendments exempted housing newer than 15 years old and most single-family homes from its rent caps.

Those provisions were roughly in line with the rent control bill passed by Oregon early in the year and were enough to get the powerful California Association of Realtors (CAR) to take a neutral stance on the bill.

In late August, however, Newsom announced that he had hashed out a deal with legislative leaders to lower annual allowable rent caps to 5 percent and extend the bill's life to 2030.

That flipped the CAR back into opposition but proved to be enough to get AB 1482 passed just two days before the legislature's deadline for passing legislation.

Members of California's pro-development Yes in my backyard (YIMBY) faction also supported the bill, arguing that it, along with an increase in actual housing supply, would help address the state's pressing housing affordability problems.

The California Apartment Association (CAA)—which represents landlords—was also convinced to drop their opposition to the bill in the final days of the legislative session.

The support from YIMBYs is both misguided and somewhat disappointing says the Manhattan Institute's Hendrix, given that AB 1482, at best, does nothing to boost housing supply.

"One concern that YIMBYs in California should have is that we may very well find ourselves five or 10 years down the line with nothing to show for housing deregulation except more rent regulation," he says.

California's housing crisis has been years in the making, and fixing it will require substantial deregulation of housing development. The rent control bill passed by legislators this week, while benefitting some current tenants, is ultimately a step in the wrong direction