They're the latest to plead guilty in the Mississippi Department of Corrections bribing scheme. 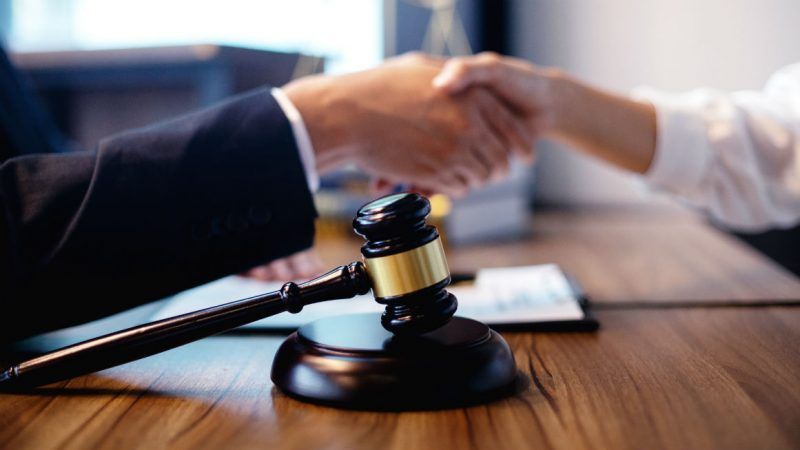 Four contractors will plead guilty to participating in a prison bribing scheme that took down a former Mississippi Department of Corrections (MDOC) commissioner.

In 2014, former MDOC Commissioner Christopher B. Epps was indicted by a federal grand jury on 49 counts of receiving bribes and kickbacks in exchange for MDOC contracts. Epps entered a guilty plea to the charges and was sentenced to 19 years in federal prison. Since the initial indictment, others have been charged in connection with the scheme, including a doctor and the wife of a former state representative. The most recent to face charges for their involvement are four Louisiana businessmen who used bribes to ensure government contracts for their phone and commissary services.

An October press release by the Department of Justice for the Southern District of Mississippi detailed the case against Michael LeBlanc Sr., 70, Michael LeBlanc Jr., 40, Tawasky L. Ventroy, 59, and Jacque B. Jackson, 50, all hailing from Louisiana. The men were charged with bribing Epps with at least $2,000 in cash and a gift of at least $5,000 in value in exchange for jail contracts with the Kemper County Regional Correctional Facility and other facilities in the state. They were also charged with using $2,000 in casino chips to bribe Kemper County Sheriff James Moore, who, unbeknownst to them, was actually working undercover with the Federal Bureau of Investigation and with federal prosecutors.

All four were charged with conspiracy to defraud the United States and with bribery concerning programs receiving federal funds.

The Associated Press reported on Monday that the men have filed notices in federal court that they will change their previous not guilty pleas and now plead guilty. If convicted on all charges, they could each spend up to 15 years in prison.