From puppycide to homicide 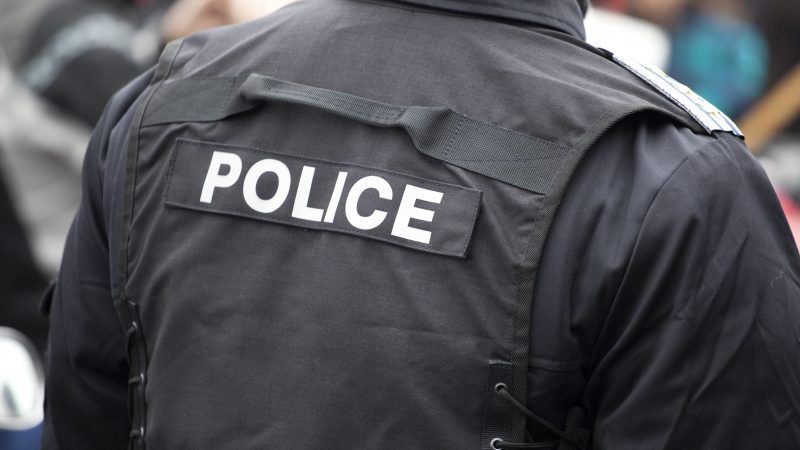 A police officer responding to a welfare check in Arlington, Texas, attempted to shoot a dog on the property. He killed the 30-year-old woman he was dispatched to check on instead.

When police arrived at the scene, they were initially unable to find the woman in question, but they later located her lying in a grassy area next to an unrestrained dog. According to a statement from the Arlington Police Department, the animal allegedly "began to run towards the officer while barking," prompting the man to fire multiple shots. He missed the dog and hit the woman. She was transported to a local hospital, where she was pronounced dead.

A body camera captured the incident, and the video will be included in the investigation.

American police officers have an unfortunate track record when it comes to shooting nonthreatening dogs on the job. The Department of Justice calls puppycide an "epidemic," estimating that 25 to 30 dogs are killed by cops every day. That's almost 11,000 dog deaths per year.

In Detroit, Michigan, 54 dogs were killed in 2017 alone. "The rise occurred at the same time Detroit is trying to fend off lawsuits from residents who say police wantonly killed their dogs during drug raids," wrote Reason's C.J. Ciaramella in September. In St. Louis County, a woman received a $750,000 settlement after a SWAT team killed her dog during a raid on her home over an unpaid gas bill.

And it isn't unprecedented for a cop to inflict a human casualty while fending off a nonthreatening animal. In 2014, Deputy Sheriff Matthew Vickers of Coffee County, Georgia, shot and seriously wounded a 10-year-old child after opening fire on the family's dog. The officer was in pursuit of a fugitive who had no connection to the family and had wandered onto their property. A court recently ruled that the officer is protected by qualified immunity, so the family will receive no compensation for medical bills.