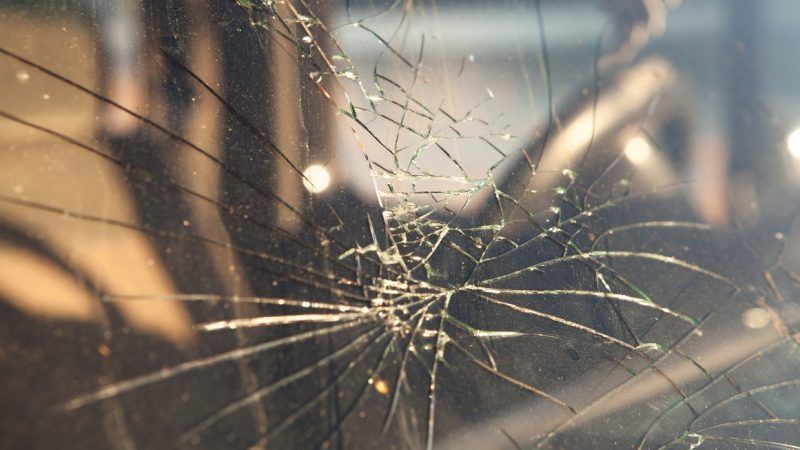 The Texas Department of Public Safety says it has suspended a state trooper accused of punching and shattering the windshield of a car driven by an elderly couple while they investigate the claim. The couple was driving on a narrow, two-lane road where a trooper had someone pulled over. The couple's daughter say they slowed as they passed the scene, but the trooper stepped out and punched their windshield. She says her mother started to apologize to the trooper who just told them to "F**cking go." A local TV station reports that a supervisor admitted to it that a trooper was responsible for the broken windshield.