The raids will continue for several days as the Trump administration tries to track down immigrants for arrest and deportation. 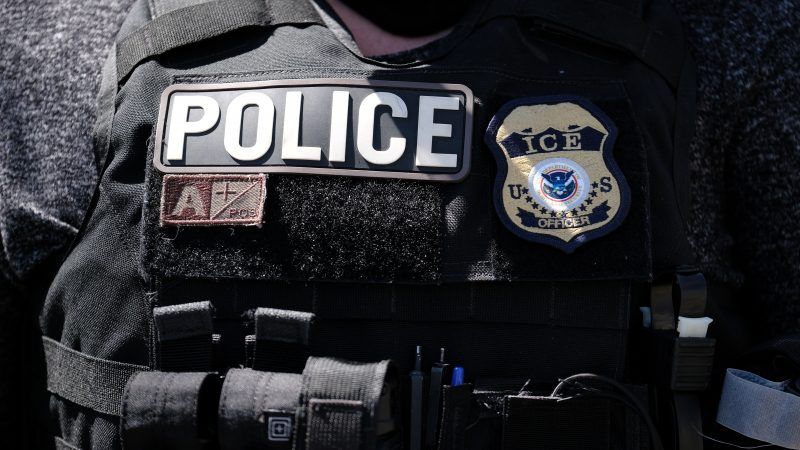 A series of raids to arrest and deport undocumented immigrants are officially underway across the U.S.—with some cities and companies resisting federal enforcement efforts.

The crackdown reportedly began on Saturday, a day earlier than the Trump administration had announced it would start. New York Mayor Bill de Blasio tweeted that he received reports of "enforcement actions" in parts of Sunset Park and Harlem, but that officers with Immigration and Customs Enforcement (ICE) were unsuccessful after showing up without a warrant. Fox News reports that further ICE raids began late Saturday and are continuing into Sunday morning in jurisdictions across the country.

President Donald Trump previously said he would direct ICE to carry out the raids in June, but postponed them after some in his circle reportedly demurred. The course of action comes as his administration seeks to quell an influx of migrants from Central America, many of whom are showing up at the U.S.-Mexico border with claims of asylum.

Leaders in several of the targeted cities—including New York, Los Angeles, and San Francisco—are resisting the efforts. The New York Mayor's Office, for instance, sought to remind migrant families of their rights, including that they are not obligated to open the door if approached at home. ICE is not permitted to forcibly enter a residence.

❗️ New Yorkers, YOU HAVE RIGHTS in an encounter with ICE.❗️

According to The New York Times, the agency is zeroing in on 2,000 migrant families in 10 major cities who received final orders to leave the country, some of them because they failed to attend their immigration hearings. Officers are also reportedly carrying out "collateral" deportations, in which undocumented immigrants who were not initially targeted by ICE but happen to be present may find themselves swept up in the raids as well.

"We're really looking for criminals as much as we can. Trying to find the criminal population, which has been coming into this country the last 10 years," Trump told reporters on Friday. "So we are really specifically looking for bad players, but we are also looking for people who came into our country not through a process, they just walked over a line. They have to leave."

Families who are arrested will be held together in family detention centers. Some may be jailed in hotels if those centers reach capacity, but certain chains—including Marriott International and Choice Hotels—have already suggested that they will not participate.