“Our role is to enforce the Takings Clause as written.” 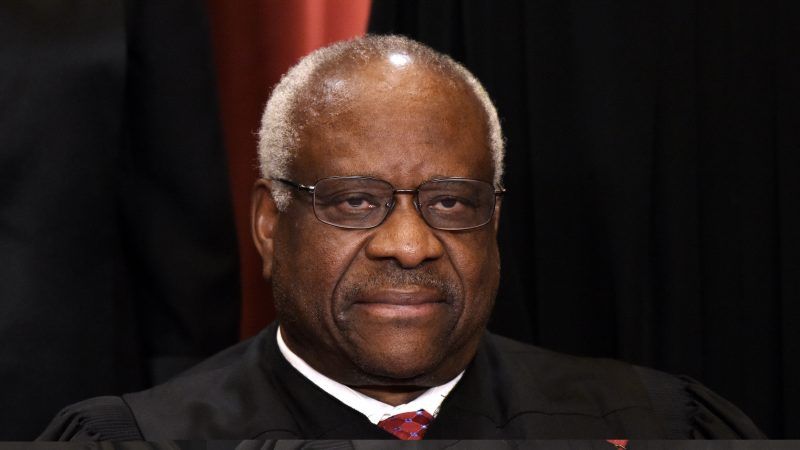 Property rights advocates scored a significant victory today when the U.S. Supreme Court struck down a 1985 precedent which had forced property owners whose land is taken by the government to seek just compensation in state court before they are permitted to file a constitutional case in federal court. According to the 5–4 majority opinion of Chief Justice John Roberts in Knick v. Township of Scott, "the state-litigation requirement imposes an unjustifiable burden on takings plaintiffs, conflicts with the rest of our takings jurisprudence, and must be overruled. A property owner has an actionable Fifth Amendment takings claim when the government takes his property without paying for it."

The case centered on a local Pennsylvania ordinance requiring that all cemeteries "be kept open and accessible to the general public during daylight hours." In 2013, Scott Township sought to enforce this ordinance against Rose Mary Knick, whose property, as the Court described it, "includes a small graveyard where the ancestors of Knick's neighbors are allegedly buried. Such family cemeteries are fairly common in Pennsylvania, where 'backyard burials' have long been permitted."

Knick objected to this government taking of her property. But under the Supreme Court's 1985 precedent in Williamson County Regional Planning Commission v. Hamilton Bank of Johnson City, she was barred from going straight to federal court. "If a State provides an adequate procedure for seeking just compensation," Williamson County said, "the property owner cannot claim a violation of the Just Compensation Clause until it has used the [state] procedure and been denied just compensation." In its ruling today on behalf of Knick, the Supreme Court struck down Williamson County.

In addition to being a victory for property owners, Knick v. Township of Scott is also notable for featuring some sharp words from Justice Clarence Thomas directed at the federal government. As Thomas noted in a concurring opinion, the U.S. solicitor general filed an amicus brief in the case which argued that "the failure to provide contemporaneous compensation for a taking does not violate the Fifth Amendment if the government has provided an adequate mechanism for obtaining just compensation."

What's wrong with that? Here is a sample of Thomas' rather pointed rebuke to the federal government:

The United States…urges us not to enforce the Takings Clause as written. It worries that requiring payment to accompany a taking would allow courts to enjoin or invalidate broad regulatory programs "merely" because the program takes property without paying for it. According to the United States, "there is a 'nearly infinite variety of ways in which government actions or regulations can affect property interests,' and it ought to be good enough that the government "implicitly promises to pay compensation for any taking" if a property owner successfully sues the government in court. Government officials, the United States contends, should be able to implement regulatory programs "without fear" of injunction or invalidation under the Takings Clause, "even when" the program is so far reaching that the officials "cannot determine whether a taking will occur." [Citations omitted.]

In short, Thomas exhibited exactly zero patience towards what he called the federal government's "sue me" stance. If Knick v. Township of Scott "makes some regulatory programs 'unworkable in practice,'" Thomas declared, "so be it—our role is to enforce the Takings Clause as written."