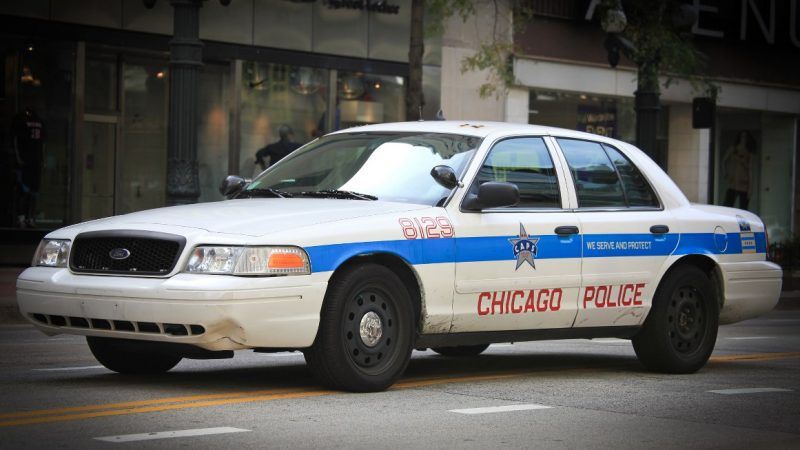 It took almost seven years, but the Chicago Police Department has finally fired an officer who tried to solicit sex from an underage girl in return for helping get her mother's impounded car back. Darius Alexander was placed on desk duty with pay in June 2012 after the girl's mother alerted the department of his actions. But the police board didn't receive charges against him until August 2018. At that point he was suspended without pay until the board could consider the department's recommendation to fire him. Alexander spent almost half of his 13-year career with the department on desk duty.