You might consider buying a hat to cover your face—and hoping you’ll be allowed to wear it. 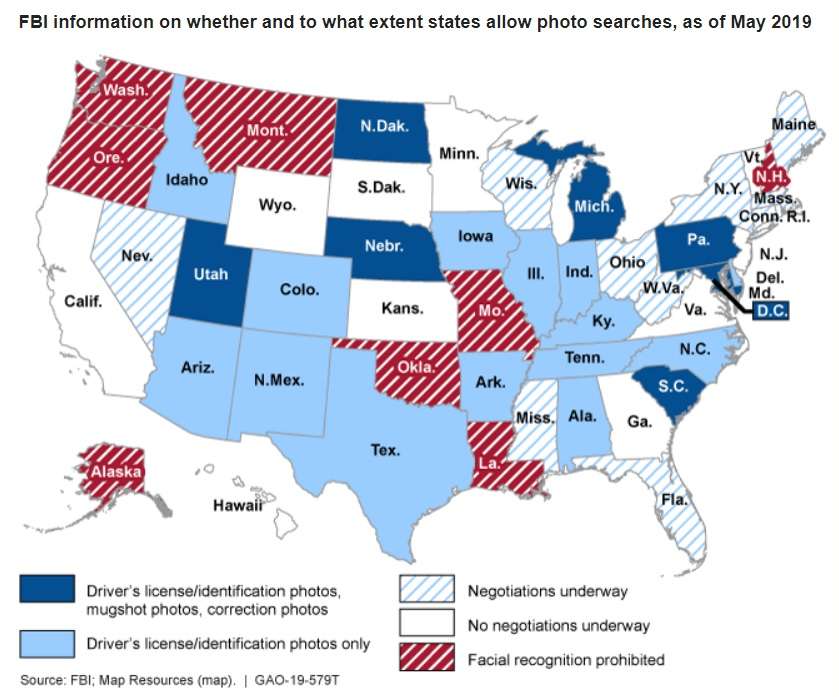