Other state and cities should consider doing the same thing 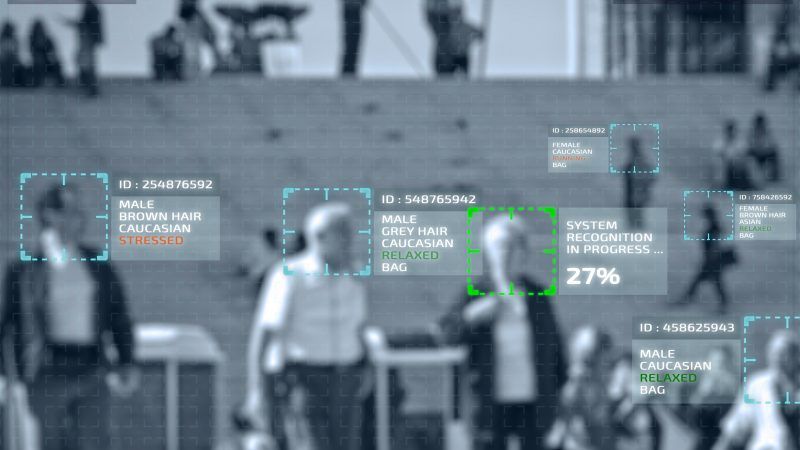 The San Francisco city government is on the verge of enacting a ban on the law enforcement use of facial recognition surveillance technology. A version of the Stop Secret Surveillance Ordinance has passed a committee vote and the whole San Francisco Board of Supervisors will vote on the proposed ban on May 14. The ordinance states that "it shall be unlawful for any Department to obtain, retain, access, or use: 1) any Face Recognition Technology; or 2) any information obtained from Face Recognition Technology."

As I earlier reported, the Project On Government Oversight (POGO), a nonpartisan watchdog, issued its Facing the Future of Surveillance report in March which called for applying Fourth Amendment unreasonable search and seizure standards to the use of facial recognition surveillance by law enforcement.

Among other things, the POGO report recommends that the government must obtain a probable-cause warrant whenever it seeks to use facial recognition to identify an individual. Using facial recognition for field identification must be limited to situations in which an officer has stopped someone based on probable cause that the individual has committed, is committing, or is about to commit a crime. Exigent circumstances such as IDing a missing person are excepted.

The report also recommends that the government should not be permitted to regularly scan locations and events, tag every individual without identifying them by name, save and update these profiles, and then use this stockpile of data to match a recorded profile once an individual becomes a person of interest. Creation of mass databases of these "metadata profiles" would severely undermine privacy and would risk chilling public participation in sensitive activities.

Importantly, the POGO report argues that the principles of federalism should be followed too, so states and localities can enact stronger protections that are not preempted by any federal action. San Francisco's Stop Secret Surveillance Ordinance is a step in the right direction and one that many other states and municipalities should consider taking.