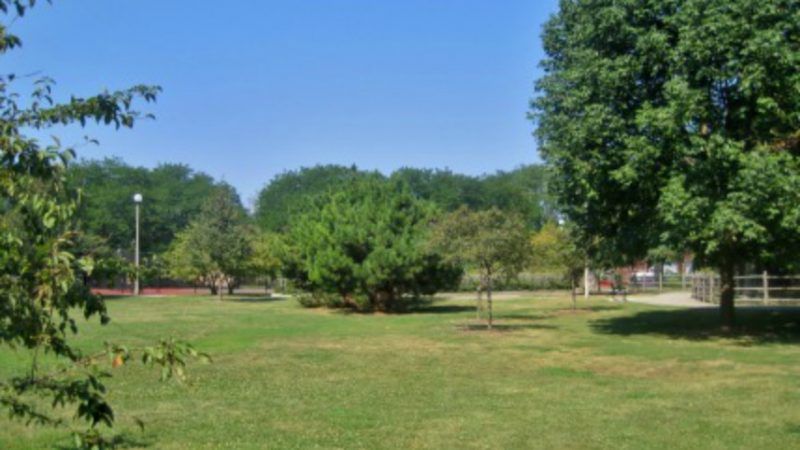 Last week the Illinois Supreme Court upheld a state law banning sex offenders from public parks, overturning a 2017 appeals court ruling that deemed the statute "unconstitutional on its face because it bears no reasonable relationship to protecting the public." The seven members of the higher court unanimously disagreed, saying, "We conclude that there is a rational relation between protecting the public, particularly children, from sex offenders and prohibiting sex offenders who have been convicted of crimes against minors from being present in public parks across the state."

In reaching that conclusion, the justices relied on alarming claims about recidivism among sex offenders, even while acknowledging that the claims have been discredited. The decision, written by Justice Mary Jane Theis, shows how fear overrides logic in dealing with sex offenders and how toothless "rational basis" review can be, allowing legislators not only to draw their own judgments but to invent their own facts.

Under Section 11-9.4-1(b) of the Illinois Criminal Code, "It is unlawful for a sexual predator or a child sex offender to knowingly be present in any public park building or on real property comprising any public park." In 2013 Marc Pepitone, who served a six-year prison sentence after pleading guilty to sexual assault of a child in 1998, was arrested for walking his dog in Bolingbrook's Indian Boundary Park. In addition to dog walking, the Third District Appellate Court noted when it overturned Pepitone's conviction, the law he violated criminalizes "a wide swath of innocent conduct" in public parks, including hiking, photography, bird watching, fishing, swimming, and bicycling; "attending concerts, picnics, rallies, and Chicago Bears games at Soldier Field"; and visiting "the Field Museum, the Shedd Aquarium, the Art Institute, the Adler Planetarium, or the Museum of Science and Industry, all of which are public buildings on park land."

Despite the park ban's substantial and lifelong impact on the recreational options of sex offenders, Pepitone did not claim the law implicated a "fundamental liberty interest." It was therefore subjected to rational basis review, a highly deferential test requiring only a rational relationship between the law and a legitimate government objective. In concluding that the law failed even that test, the appeals court noted (among other things) that "the statute places individuals who are highly unlikely to recidivate in the same category as serial child sex offenders."

The Illinois Supreme Court also thinks recidivism rates are relevant but is willing to accept whatever legislators say on the subject, even when there is no evidence to support it. "The State asserts that sex offenders have high rates of recidivism," Justice Theis writes. "Those rates have been widely accepted by courts across the country, including the United States Supreme Court, which has mentioned 'a frightening and high risk of recidivism' for convicted sex offenders." But that widely cited quote from Justice Anthony Kennedy, which comes from the plurality opinion in the 2002 case McKune v. Lile, was based entirely on an unverified claim in a 1986 Psychology Today article by a therapist who has repudiated it, saying he is "appalled" at the lingering impact of his three-decade-old estimate.

Theis is aware of the controversy over Kennedy's Trumpesque claim. "Regarding recidivism rates," she notes, "the defendant insists that the McKune plurality's 'frightening and high' comment has been debunked." It has. Repeatedly. And courts have begun to notice. But never mind. "Regardless of how convincing that social science may be," Theis says, "'the legislature is in a better position than the judiciary to gather and evaluate data bearing on complex problems.'"

In this case, both the legislature and the judiciary have assumed crucial facts that simply are not true, as far as we can tell based on all of the research that has been done during the last few decades. Theis is saying laws should nevertheless be written and upheld based on those demonstrably false assumptions until legislators decide to gather data. Call that whatever you want, but it surely is not rational.