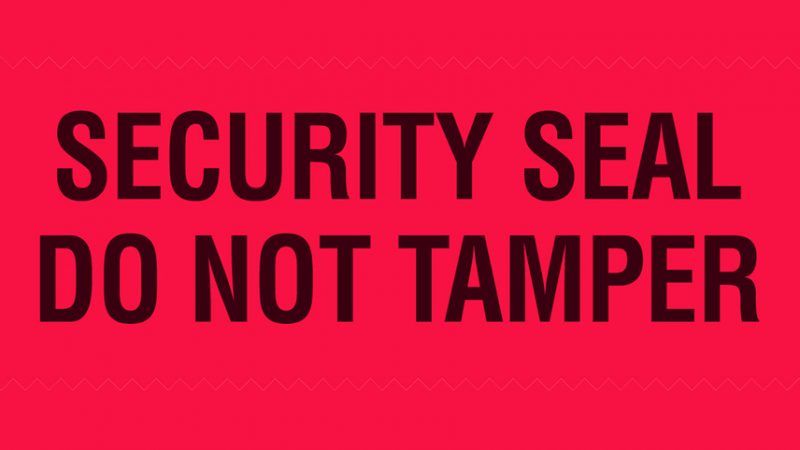 Ever wondered why evidence is sometimes excluded during criminal trials?

In Weeks v. United States (1914), the U.S. Supreme Court announced a far-reaching doctrine known as the "exclusionary rule," which generally bars the use in court of illegally obtained evidence.

Weeks arose after federal officials kicked down a criminal suspect's door, scoured his home without a search warrant, and discovered various incriminating documents, which were later used against him at his federal trial. "If letters and private documents can thus be seized and held and used in evidence against a citizen accused of an offense," the Court ruled, "the protection of the Fourth Amendment declaring his right to be secure against such [unreasonable] searches and seizures is of no value."

In Mapp v. Ohio (1961), the Court extended the rule to criminal trials at the state level. "Presently, a federal prosecutor may make no use of evidence illegally seized," the justices observed, "but a State's attorney across the street may, although he supposedly is operating under the enforceable prohibitions of the same" Constitution.

Today the exclusionary rule stands as a centerpiece of Fourth Amendment law and as a treasured doctrine among civil libertarians. Yet it has its critics—among them the respected Yale University law professor Akhil Reed Amar, who argues that it should be scrapped because it "draws no strength from the deeply rooted American ideal of protecting innocent Americans from erroneous convictions." Instead, as he wrote in 2012, "the rule perversely benefits the guilty…precisely because reliable evidence of their guilt had surfaced."

He has a point—but questions of guilt and innocence are not always as simple as Amar would have us believe.

Consider Mapp v. Ohio: In 1957, Cleveland police were hunting for a bombing suspect and wanted to search the home of Dollree Mapp. She refused to let them inside without a warrant.

Officers eventually forced the door and proceeded to ransack her home. They rifled through her dresser, her photo album, and her personal papers. Needless to say, they failed to turn up any bombing suspects squeezed inside a dresser drawer. But they did discover some pornographic materials, which were illegal at the time under state law. She was charged and later convicted, but the Supreme Court overturned the finding.

Mapp was guilty of possessing pornography. But she was entirely innocent of harboring (or being) a bomber, the ostensible reason the police invaded her home. So perhaps the exclusionary rule did protect an innocent American from government malfeasance after all.