Farewell to Nicholas von Hoffman, the Newsman Who Got Fired for Comparing Nixon to a Dead Mouse 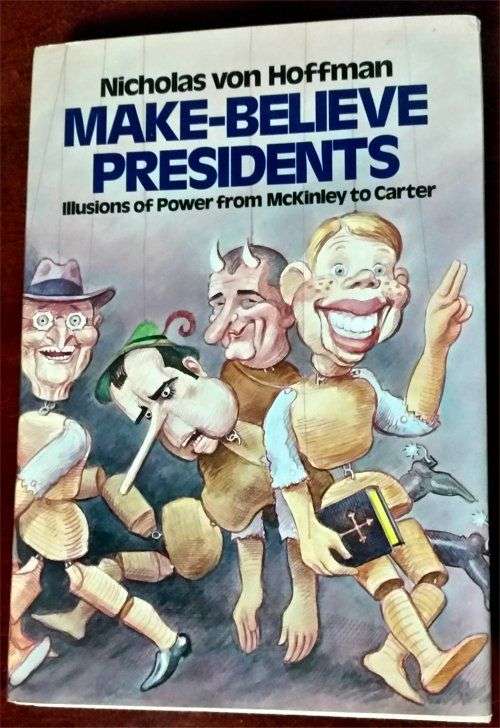