"Bikinis can convey the very type of political speech that lies at the core of the First Amendment," writes federal judge. 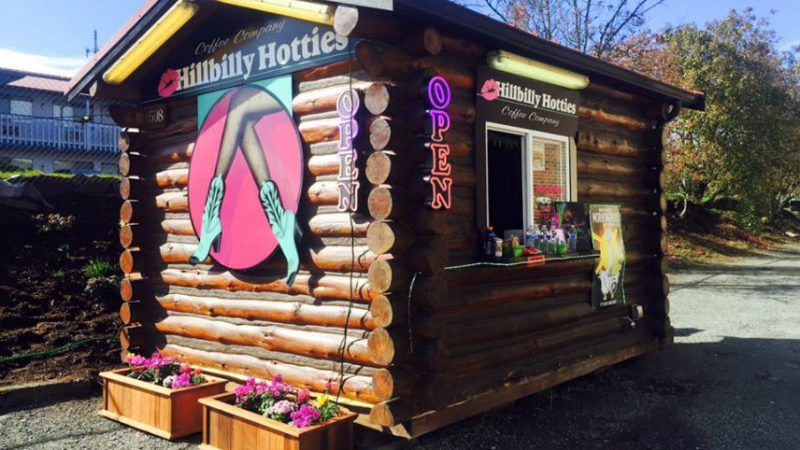 Score one for the Hillbilly Hotties espresso stand and its band of bikini baristas in Washington state. A federal judge ruled this week that the Everett-based business can stay open pending the resolution of its lawsuit against the city.

The suit, filed in September, challenges the constitutionality of new local laws that would effectively ban businesses like Hillbilly Hotties.

On Monday, U.S. District Judge Marsha Pechman issued a preliminary injunction on enforcement of the new rules, finding that they are likely too vague to pass constitutional muster.

"Choice of clothing is communicative," wrote Pechman. "While some customers view the bikinis as 'sexualized,' to others they convey particularized values, beliefs, ideas and opinions; namely, body confidence and freedom of choice. Moreover, in certain scenarios, bikinis can convey the very type of political speech that lies at the core of the First Amendment."