"It's illegal," the actor says, explaining why a gay relationship between a 17-year-old and a 24-year-old is indecent. 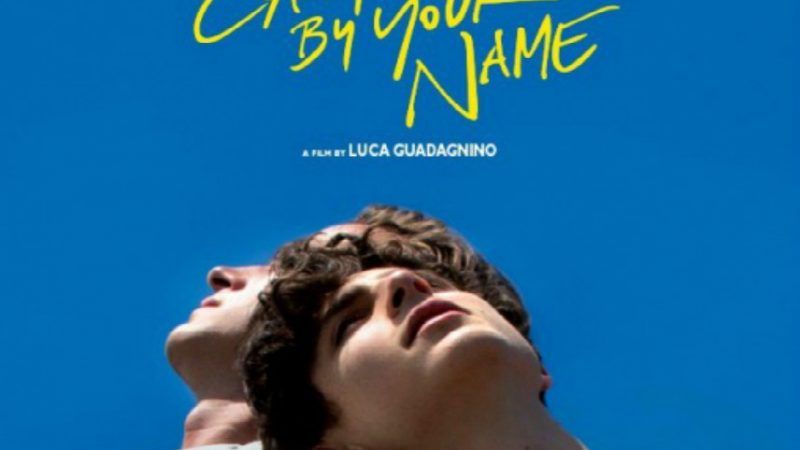 Last week's Twitter feud between actors James Woods and Amber Tamblyn, which gave birth to an op-ed piece by Tamblyn in yesterday's New York Times, revealed some telling misconceptions about age-of-consent laws. Woods, despite his history of dating very young women, does not seem to understand that such laws vary from one jurisdiction to another.

The feud started when Woods suggested that the film Call Me by Your Name, about a gay relationship between a 24-year-old and a 17-year-old, is helping to "quietly chip away the last barriers of decency." His tweet used the hashtag #NAMBLA, referring to the North American Man/Boy Love Association, which opposes age-of-consent laws.

"Didn't you date a 19 year old when you were 60…….?" replied Armie Hammer, costar of the movie. Woods was 59 when he began dating Ashley Madison, who was 19 at the time. At 66 he began dating 20-year-old Kristen Bauguess.

Here is where Tamblyn chimed in. "James Woods tried to pick me and my friend up at a restaurant once," she tweeted. "He wanted to take us to Vegas. 'I'm 16' I said. 'Even better' he said."

Picking up on that anecdote, a Twitter user named Amanda Kendall asked Woods, "What makes a 24yo/17yo gay relationship inherently indecent but skeevy old guys trying to pick up a pair of 16 year old girls is okay?" Woods replied, "The first is illegal. The second is a lie."

I don't know whether the incident Tamblyn describes actually happened. In her op-ed piece, which cites Woods' response to her claim as an example of the disbelief faced by victims of sexual harassment, she argues that she has no plausible motivation to make such a thing up. But Woods is clearly wrong when he definitively states that a sexual relationship between a 24-year-old and a 17-year-old "is illegal."

By contrast, the age of consent in California is 18, and there is no close-in-age exemption. In other words, any sex involving someone younger than 18 is a crime, even if the other person is also younger than 18. The only exception is for married couples.

In California, which has no minimum age for marriage, minors can marry with parental consent and judicial approval. That policy is pretty puzzling, given that extricating oneself from a marriage is considerably more difficult than ending a sexual relationship. California law assumes that a 17-year-old is not ready for sex but allows that a 13-year-old might be ready for marriage (including sex).

Woods not only assumes every jurisdiction has an age-of-consent law like California's; he erroneously equates legality with decency, a much more subjective concept. Many people probably would find the seven-year age gap between the characters in Call Me by Your Name (41 percent of the younger character's age) less objectionable than the 40-year gap between Woods and Madison (200 percent of her age) or the 46-year gap between him and Bauguess (230 percent of her age). If the concern is an imbalance of power, it is not at all clear why the fictional relationship is more disturbing than the real-life ones.

Suppose California raised its age of consent for sex from 18 to 21. Would that retroactively render Woods' romantic relationships indecent or unethical? Or would he concede that such laws are inherently arbitrary, that reasonable people can and do disagree about what the cutoff should be, and that the goal should be ensuring genuine consent, as opposed to preventing outrage among those who think a particular pairing is icky?