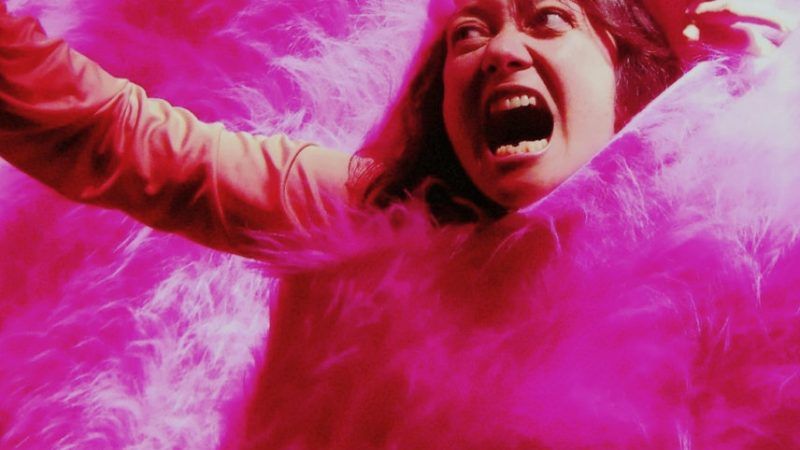 There's no "hate speech" exception to the First Amendment, but that doesn't stop some overzealous authorities from acting as if there is. Nina Baccala was convicted in 2013 for calling a Connecticut grocery store manager "fat" and "ugly" during an argument. But now Baccala's right to free speech has been avenged by the state's Supreme Court.

On July 7, the court agreed with Baccala's lawyers that insulting and cursing at a store manager does not count as using "fighting words," and thus are not exempted from First Amendment protection.

The case stems from a 2013 incident at a Stop & Shop grocery store in Vernon, Connecticut. After a store manager told Baccala it was too late to process a wire transfer, Baccala lost her temper and began berating the employee. She was eventually convicted of breaching the peace, a misdemeanor, and was sentenced to 25 days in jail. She appealed.

Last week, Connecticut's seven Supreme Court justices agreed unanimously that Baccala's conviction should be overturned, although three justices believed there should be a new trial. The majority ruled in favor of acquittal.

While Baccala's speech was "offensive" and "meant to personally demean" the store manager, neither of those things is criminal, wrote Justice Andrew McDonald for the majority. "Uttering a cruel or offensive word is not a crime unless it would tend to provoke a reasonable person to immediately retaliate with violence," he explained.

The decision noted that retail employees "are routinely confronted by disappointed, frustrated customers who express themselves in angry terms" and that this is exactly the sort of situation that people in customer-facing management positions "are expected to diffuse."