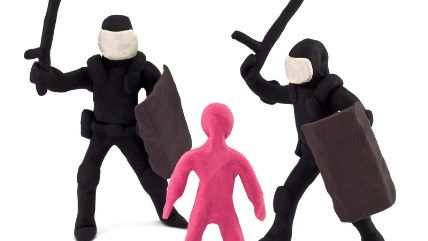 A federal jury has awarded Jillian and Andrew Beck $1.6 million after the Becks sued the Las Cruces, New Mexico, police department. The jury found that an officer had used excessive force against Jillian Beck when he threw her down and slammed her face into rocks, breaking her nose and wrist, and unlawfully arrested Andrew when he tried to help his wife. The officers had responded to a dispute between the Becks and a neighbor.