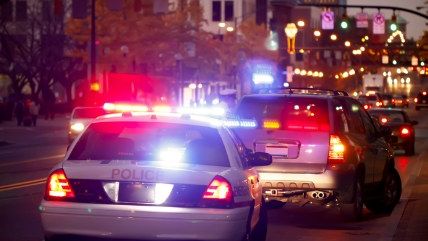 The city of Aurora, Colorado, has agreed to pay $325,000 to 14 people detained at an intersection while cops searched for a bank robber. A tracking device placed in the money by the bank led police to the intersection, but they could not determine which vehicle it was in. So they detained everyone at the intersection. Several of those filing the lawsuit were handcuffed and held for two hours.