Friday A/V Club: The lost ending to It's a Wonderful Life 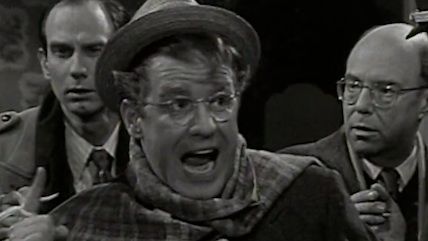 Capra was well attuned to both the sunny and the angry sides of populism, but whichever SNL scribe wrote that sketch married the two with much more brutal efficiency.