Brickbat: Born to Be Wild 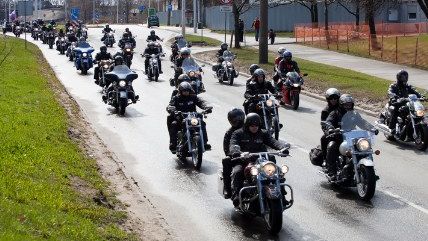 A Fort Worth, Texas, police officer caught on video pepper-spraying a group of motorcyclists as they rode by him has not been charged with a crime or punished yet. Writing at motorcycle.com, attorney John Butrus says the city rejected his open records request for documents from its investigation of officer William Figueroa and the city attorney he spoke with says the officer has not received any punishment yet.