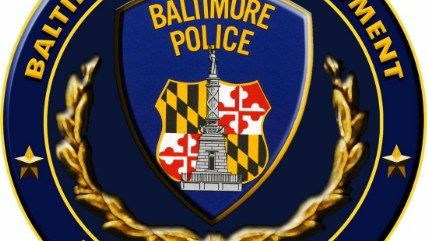 A jury has awarded Adbul Salaam $70,000 after he was beaten by three Baltimore police officers following  a traffic stop for alleged cellphone and seat belt violations. An internal investigation by the police department cleared the officers of using excessive force.