How Trump Could Doom the World 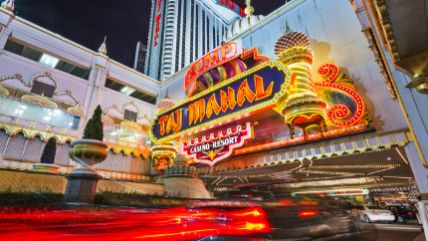 American liberal democracy may well survive a Trump presidency, bruised and battered. But whether the rest of theworld can is an open question. Trump might well unleash forces of illiberalism and barbarism in other countries that may well be hard to contain.

Among them is India, I note in my column at The Week, where some Hindu nationalist militants last week held a public prayer ceremony for Trump's November victory. Why would they root for a guy who constantly talks smack about their country? Because in Trump they see a kindred spirit when it comes to anti-Muslim hatred. "As far as they are concerned, if the most successful country on the planet votes for Trump's anti-Muslim platform, it'll be a vindication of everything they've long believed but haven't been able to openly push," I note.

This will expose India's Muslim minority to even more bloodshed. Ditto for other endangered minorities in other countries where the majority has a beef with them. But even that doesn't fully plumb the depths of the damage that a Trump presidency do to the world.

Go here to find out what that is.