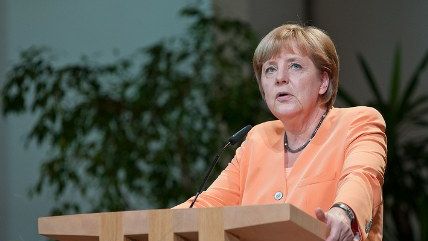 Months before gangs of men of North African and Middle Eastern descent sexually assaulted hundreds of women during New Year's Eve celebrations in Cologne, Germany, something similar happened during an city-sponsored welcome party for Middle Eastern refugees. German women attending the November party say male refugees surrounded them, groping them and trying to kiss them. The city official who organized the party says she was aware of the attacks but did not report them because she did not want to make a fuss.