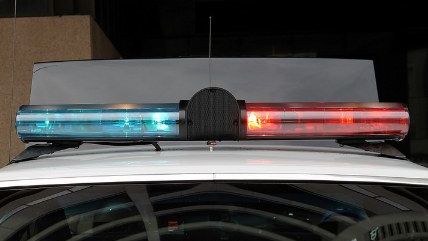 Houston, Texas, police officer David Carter has been fired after a local TV station found he'd been writing speeding tickets while off duty and mailing them to the vehicles' owners without ever pulling them over. Carter claimed to have "paced" the vehicles in his personal vehicle.