Too Much, Magic Bus 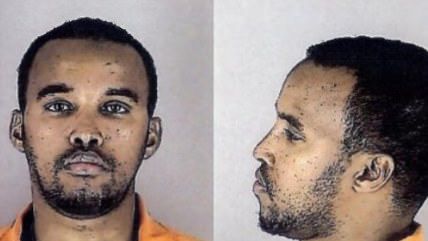 In Minnesota, Metro Transit bus driver Mahmud Dabshir Aden has been charged with soliciting prostitution from a 16-year-old rider. The girl claims Aden refused to let her off at her stop, drove his bus to his next layover, turned off the light, exposed himself and offered her money and a cellphone if she performed a sex act on him.