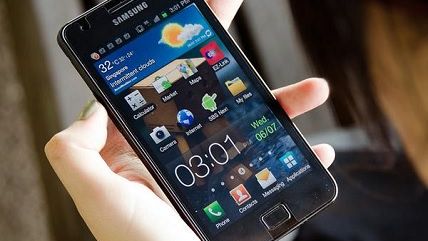 When officials at a Philadelphia, Pennsylvania, high school seized his daughter's iPhone 6, one father went to get it back. Video he shot shows principal Linda M. Carroll refusing to return the phone, saying he can get it back in a few weeks. She offers him a flip phone he can give to his daughter if he needs to call her before then. A school system spokesman later said policy requires all confiscated electronics to be kept until the end of the academic quarter. School officials also say they have filed a police report against the father for recording Carroll without her permission.