That seems high, to be honest 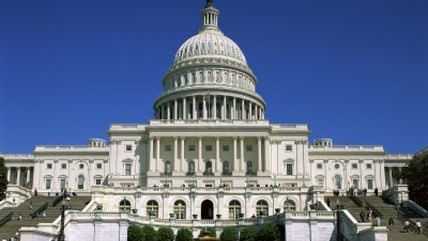 Americans' hate affair with the clowns on the Potomac continues, asthe Pew Reasearch Center reports that fewer than one in four Americans trust the federal government "most of the time." State government gets slightly better marks, and local governments score better still. This is likely further support for the ancient maxim, "that official governs best who lives within pitching distance of a fist-sized rock." I think Lao Tzu said that. Or maybe Daniel Patrick Moynihan. But people certainly seem to be happier with government when they know where the politicians live and can get to their front porches with no more than a buck or two of gas.

The Pew results come buried in a larger survey about people's perceptions on the value of open government andmaking data available. People generally favor increasing openness—though more as a means of allowing the public and journalists to scrutinize what officials are up to than out of any hope that it will improve the quality of decision-making. Only a minority think that services and officials' judgment will benefit as a result, but a majority sees improvements in terms of accountability and access by journalists.

Trust in government has been circling the drain for years. Pew pegged it at 24 percent last fall, virtually identical to the latest figure. Other sources produce similar results, and find that disdain for D.C. is something that unites blue and red states.