A country music star wants to get into the marijuana business. There was a time when that would have sounded weird. 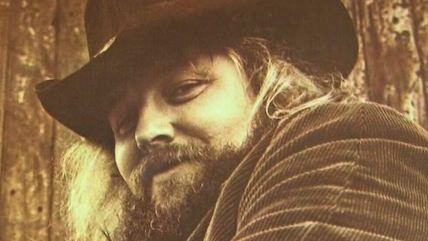 Willie Nelson wants to launch his own line of connoisseur-quality cannabis, which he apparently plans to call Willie's Reserve. I expect most people to process that news by thinking, Yeah, that's the sort of thing I'd expect Willie Nelson to do, so let's take a moment to remember that there was a time when country music and pot weren't supposed to mix. "We don't smoke marijuana in Muskogee," Merle Haggard famously sang in 1969; there's a fair chance Haggard was high as a kite when wrote the line, but back then most of his audience didn't know that.

What a difference a decade makes. By the end of the '70s, you could turn on a country-music TV show and see Charlie Daniels singing about getting stoned in this redneck-hippie libertarian anthem:

Daniels later took his cultural politics in a rather different direction, but the idea embodied in that song persisted without him. As a fellow once wrote,

Once such a tremendous cultural collision has happened, it starts to look natural, even inevitable, in retrospect. By 1979 Hank Williams Jr. could sing, "If I get stoned and sing all night long/It's a family tradition"—and sure enough, the tradition was there, and not just in the Williams family. It just had to be discovered first.

And now Willie Nelson, the walking personification of the redneck-hippie collision, intends to sell specialty weed to the Whole Foods crowd. Does that mean we're about to see the rise of the redneck-hipster? The mind reels.