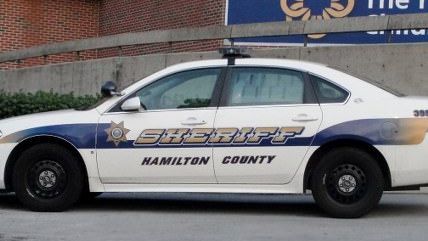 It was bad enough that a man crashed his car into Aaron Shelton's yard. It was even worse when the Hamilton County, Tennessee, deputies pursuing that man tackled Shelton to the ground and beat him with their batons even as he and his wife tried to explain that, not only was Shelton the not the man they were looking for, he was a fellow deputy. After the deputies realized their mistake, Shelton says they tried to keep him quiet, telling him they were "brothers." But he says he was ostracized and punished professionally after he filed a complaint against the deputies. He's now suing the department and the county.