Ed Krayewski | From the February 2015 issue 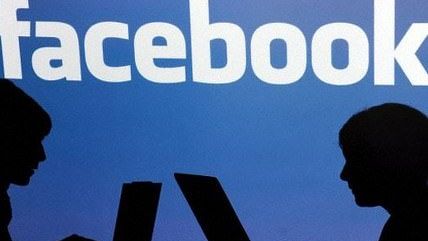 In 2010, the Drug Enforcement Administration (DEA) stole photos from Sondra Price's phone, created a fake Facebook page in her name, and then impersonated her online in an effort to ensnare members of an alleged drug ring. DEA Special Agent Timothy Sinnigen posted Price's private snaps on the social networking site over a period of months as bait, including shots that showed her young son and niece.

The single mom had pled guilty to one count of conspiracy to possess with intent to distribute and received probation, which she subsequently completed. While Price was awaiting trial, Sinnigen created the false profile and began posting personal messages and images under her name, in violation of Facebook's community standards.

Sinnigen's actions came to light only after Price brought suit in federal court against the agent and his employer. The case is currently in mediation. Sinnigen is claiming qualified immunity, while the DEA insists she "implicitly consented" to the use of the pictures when "granting access to the information stored in her phone," which happened when the phone was seized during her arrest.