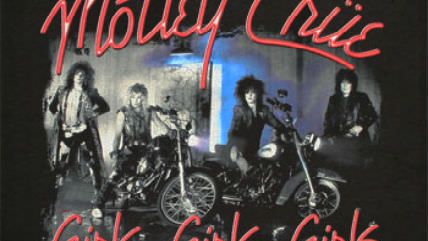 The city of Doraville, Georgia recently prohibited strip clubs from selling alcohol if the clubs also feature nude performers. If booze is served, the strippers must wear g-strings and pasties. During oral argument yesterday, the Georgia Supreme Court considered whether this regulation violates the state constitution. Mark Niesse of the Atlanta Journal-Constitution has the story:

"It would go out of business and die," he said. "I think that's unfair when they haven't done anything wrong."

But Scott Bergthold, an attorney for Doraville, said nude dancing in a sexually oriented business isn't protected under the Georgia Constitution.

"The historical records of the Georgia Constitution don't support a claimed right to nude dancing," he said.

Back in April 2014, Reason TV profiled "the provocative—and nudity-filled!—play Arguendo," which dramatized a 1991 U.S. Supreme Court decision which said that the federal Constitution does not prevent local governments from banning nude dancing at strip clubs. Click below to watch.