Zenon Evans | From the January 2015 issue 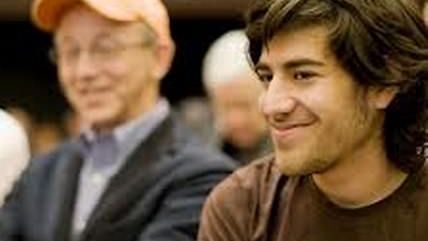 Aaron Swartz was one of the most promising minds of the Internet Age, but his technological and political talents were abruptly interrupted when the activist, facing the threat of decades in prison, killed himself in January 2013.

The Internet's Own Boy documents Swartz's enormous contributions to information freedom on the Web. He got rich quick helping create the social media site Reddit, but he had little interest in money, and turned to political activism, fighting speech-curtailing bills such as the Stop Internet Piracy Act. Swartz examined the relationship between academic researchers, corporate funding, and government. In doing so, he downloaded millions of academic articles (a crime comparable to taking too many books out of the library) and was nabbed by federal prosecutors who were trying to boost their careers.

Swartz is an important figure and a sympathetic victim, but as a work of storytelling the film harms itself with a sometimes redundant deluge of praise and mourning. -Zenon Evans