Reason Staff | From the August/September 2014 issue 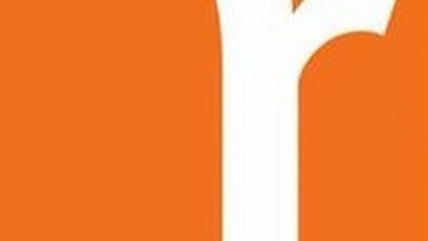 "Today, I feel almost the same. Even now, we live in USA, and my feeling, the government, not a big difference."

-Sriracha hot sauce maker David Tran, who escaped from communist Vietnam 35 years ago, complaining about interference with his company, Huy Fong Foods, by the city council of Irwindale, California, after locals complained about spicy smells from the 600,000 square foot plant, NPR, May 12

"How much pornography would it take for an EPA employee to lose their job?"

"Working with my Senate Republican colleagues reminds me of chasing one of these little pigs in a greased pig contest."

-Sen. Harry Reid (D-Nev.) during a Senate floor speech on legislating with his GOP colleagues, May 9