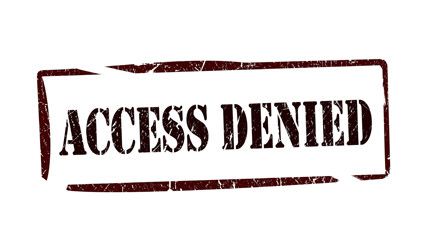 While doing research for a class debate on gun control, Andrew Lampart found he couldn't access the National Rifle Association's website while on campus at Connecticut's Nonnewaug High School. But he could go to pro-gun control sites just fine. Investigating further, he found the state Republican Party's website was blocked, but not that of the Democratic Party. Anti-abortion websites were blocked, but not those of pro-choice groups. Christian websites, including that of the Vatican, were blocked, but not Islamic websites. He complained to the superintendent, but nothing changed. So he took his findings to the school board. "The board appreciated hearing the comments from Andrew and agree that he has raised an important issue that warrants further investigation," said board John Chapman.