Let's Go to the Tape 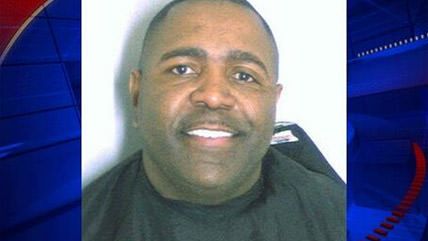 DeKalb County, Georgia, police officer Demetrius A. Kendrick has been indicted on a charge of violating his oath of office after allegedly planting marijuana on a man. Kendrick claimed he saw Alphonso Eleby toss away some marijuana after he and another officer stopped him. But video later showed Kendrick was the one who tossed something at Eleby's feet. The charges against Eleby were later dropped, but not because of the video. The DeKalb County police department was unable to find the marijuana Eleby was accused of having.