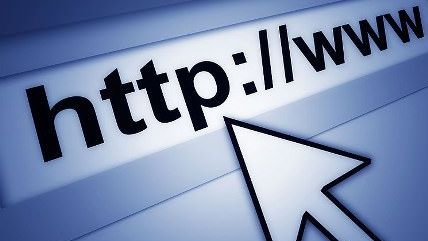 If any publicity is good publicity, the National Security Agency (NSA) is just rolling in it. The latest headline grabber is the high-profile electronic surveillance agency's ranking—along with its British counterpart, Government Commmunications Headquarters (GCHQ)—on a list of "enemies of the Internet" that otherwise features the usual scurvy screw of thumbscrew-friendly authoritarian regimes. The listing comes, of course, courtesy of the NSA's widely publicized (by Edward Snowden) spying on the communications activities of Americans and the world at large.

Published by Reporters Without Borders, Enemies of the Internet 2014 lists the NSA and GCHQ among such notables as Cuba, Iran, Russia, Syria, and a cabal of western firms that sell surveillance technology to the sort of governments that make decent people squeamish. Most of the names on the list are no surprise. Cuba's communist dictatorship "denies most of its population free access to the Internet"? You don't say. Syria's thuggish rulers "monitor the Web and trace activists and dissidents"? Few of us thought otherwise.

But that's exactly what makes the appearance of U.S. and U.K. government agencies so…unpleasant. Those governments are supposed to be better than that, though the realists among us know that government officials tend to aspire downward when it comes to respect for individual liberty. The NSA, the report notes, "has come to symbolize the abuses by the world's intelligence agencies."

But, if the NSA gets slammed both by the specifics of its entry in the report and by the company it keeps, the U.K.'s government is in for even worse treatment.

"The U.S. edition of The Guardian is still able to publish information from Edward Snowden, while the British edition is not," the report asserts. That doesn't seem to be quite true, yet, though the British government is reportedly considering reinstating censorship of such matters after raking the the newspaper over coals over the Snowden revelations.

More bluntly, the report quotes Snowden commenting about the GCHQ, "They are worse than the U.S."

Which might soften some of the sting for Americans. Or just make it worse for Britons.